Gold, the most precious element of all, may be found throughout the world. There is, however, a massive trove of gold buried deep inside the earth’s core - so far down that it is unreachable by current technology. 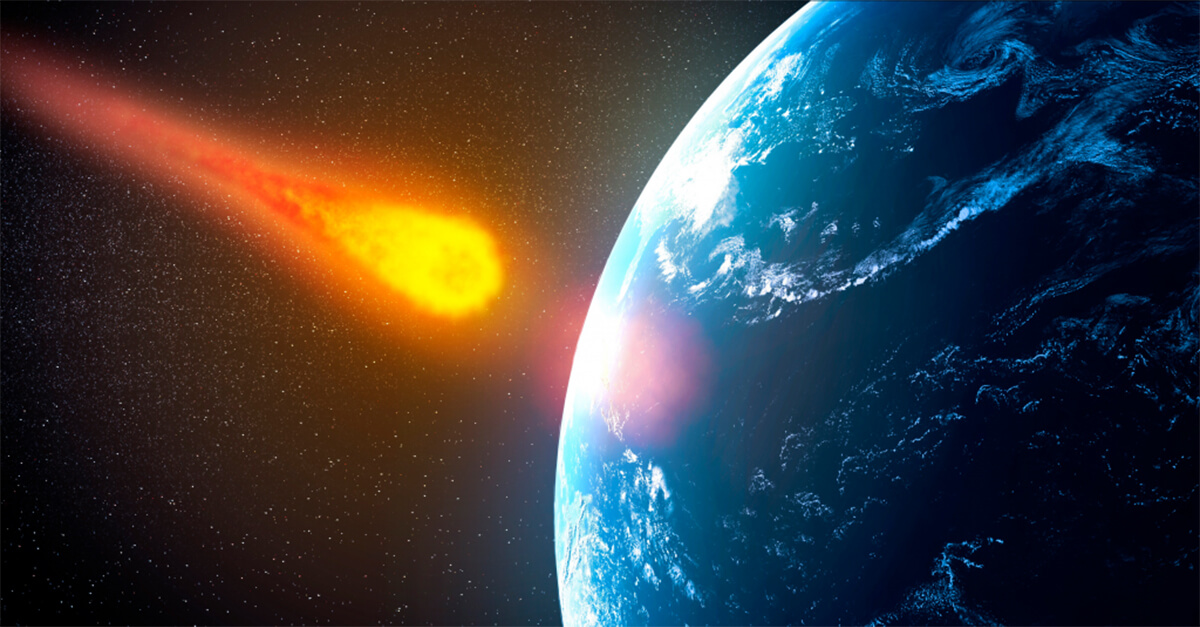 Depiction on an asteroid headed for earth.

So, how did it get there? Gold is a creation of the stars, a dazzling by-product of a supernova. During the Precambrian period four billion years ago, asteroids filled with gold and other heavy metals pummeled the earth. As the planet was still in its infancy and in a molten form, most of the space debris landed in the deepest regions of the earth’s core. 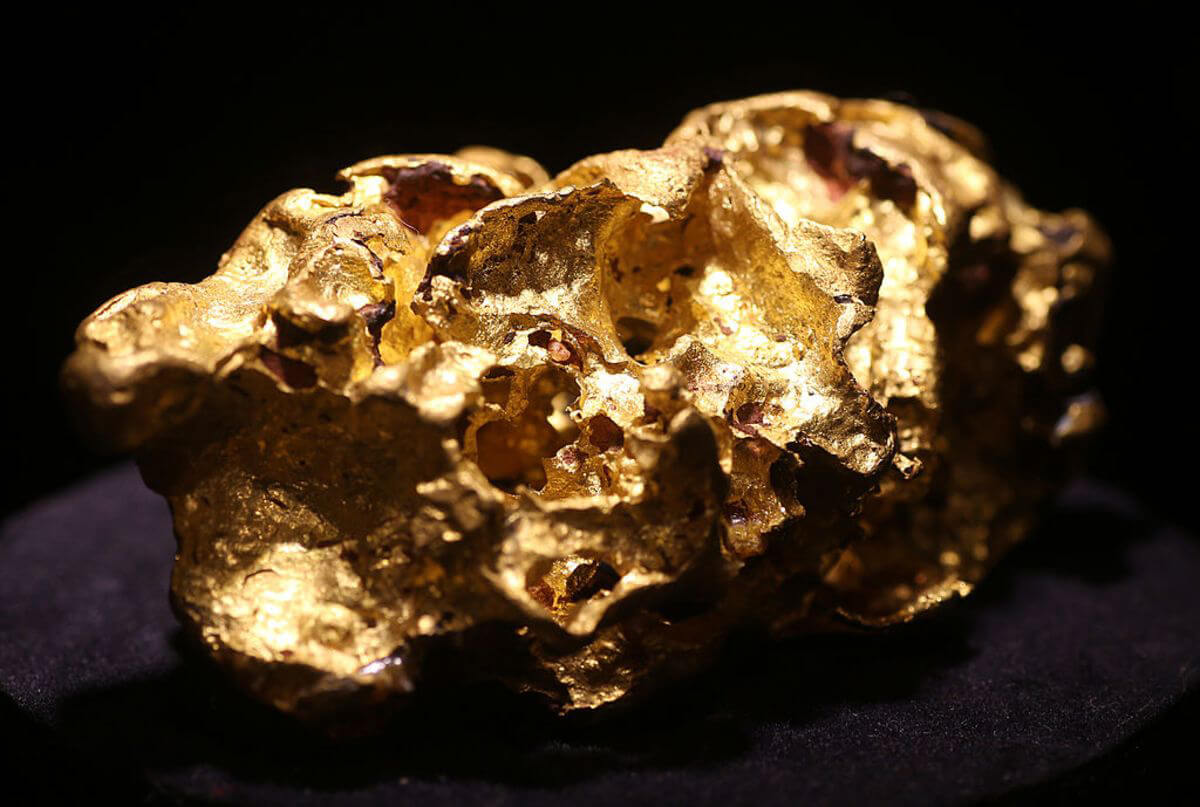 AU (pronounced ‘Oh’) is the symbol for gold in the chemical element periodic table. The symbol derives from the Latin word Aurum, which means yellow or “glow of sunrise.” Aside from its beauty and worth, gold has many attributes that make it irresistible. Gold is the only metal that isn’t white. Gold doesn’t tarnish, oxidize or degrade. Gold is non-reactive, making it highly desirable as a medium for jewelry and other art forms. Highly ductile, gold can be stretched beyond any other element, even as far as a 5- mile long sewing thread. Gold is a conductor of electricity and heat and is soft enough to be molded by hand. We could go on. 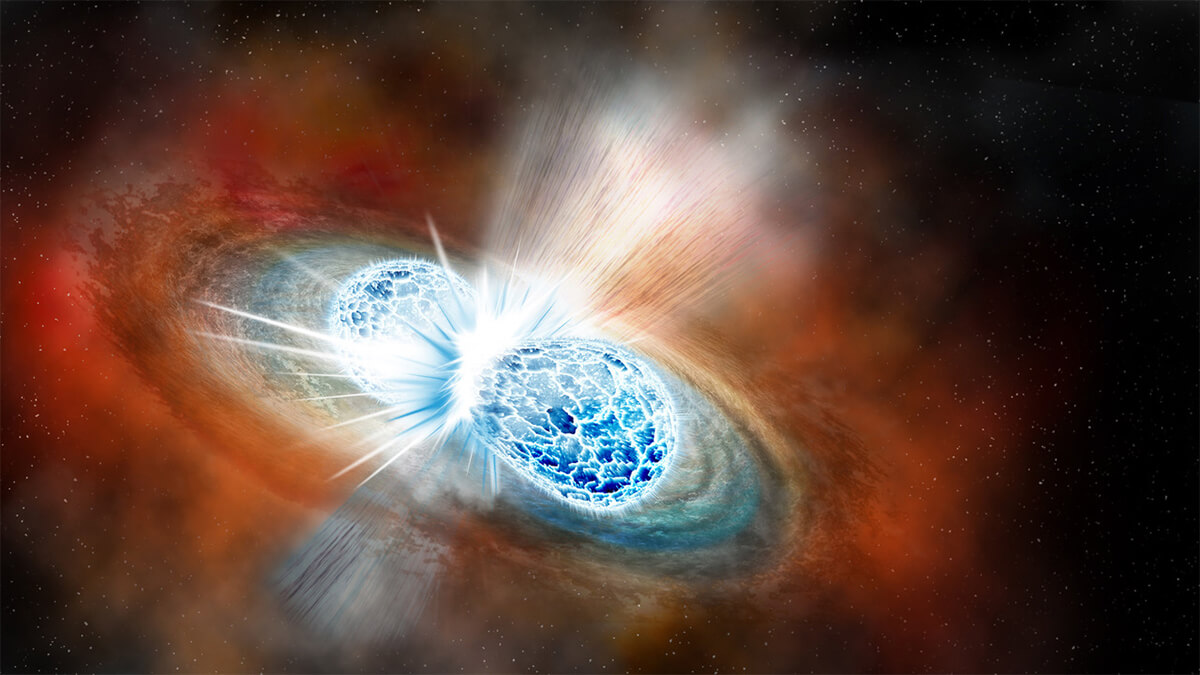 In 2017, astrophysicists confirmed that gold and other precious metals were formed as a result of neutron star collisions. As stars collide, they release clouds of neutron-rich matter forming heavy elements. This recent discovery was made by witnessing a kilonova (a super star-clash) via the LIGO observatory that detects gravitational waves in the universe. The kilonova gives off an extremely bright flash with a powerful red glow indicating the presence of heavy elements contained within the blast, including gold. 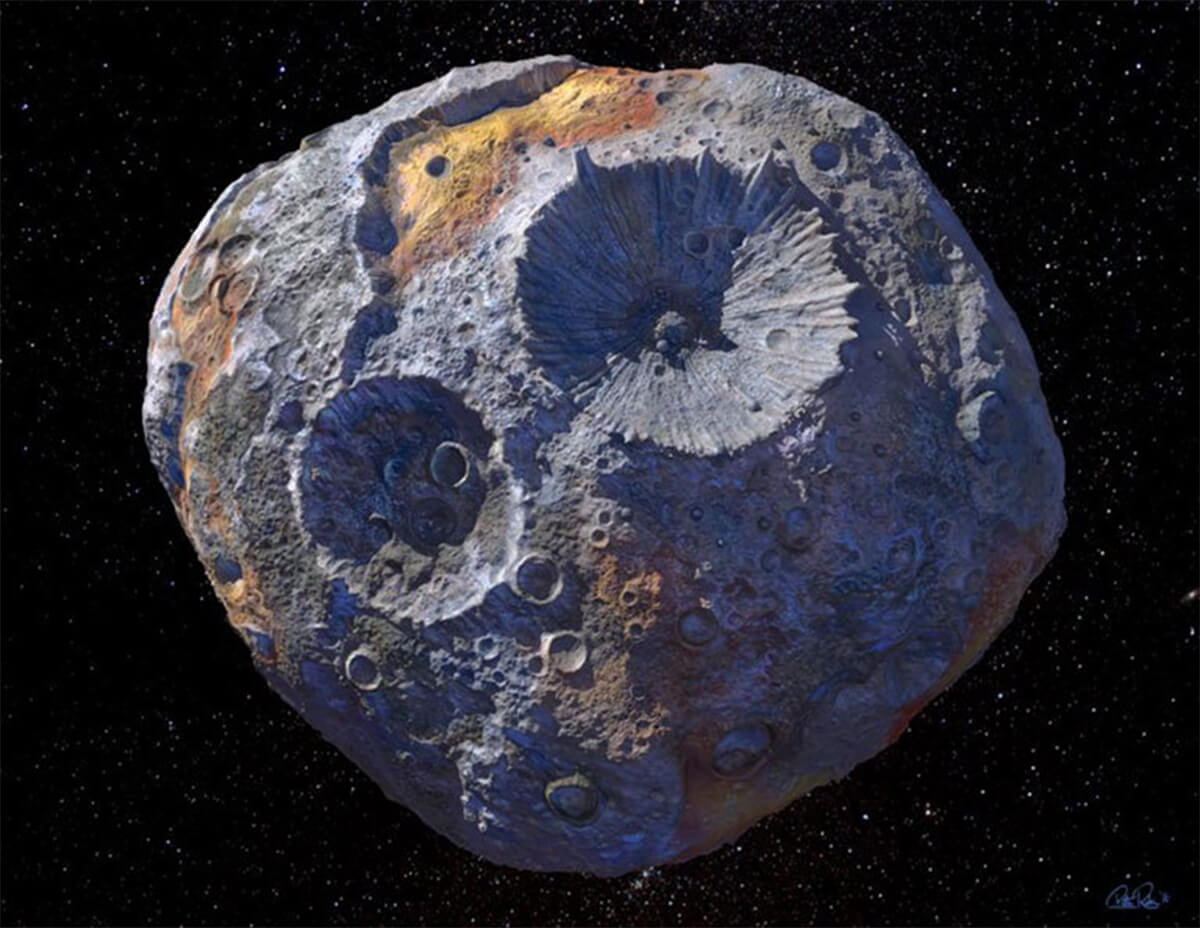 The Golden Asteroid, a/k/a Psyche 16, lumbers along in space.

In 1852, Italian astronomer, Annibale de Gasparis discovered ‘Psyche 16,’ an asteroid that is believed to contain $700 quintillion in precious metals, including a hefty cache of gold. Psyche 16 is currently hovering in space, somewhere between Mars and Jupiter. If mined and distributed evenly among every person on the planet, we would all be about $93 billion richer. In 2022, NASA will attempt a massive space exploration mission, hopefully reaching the asteroid by 2026. Could space mining be in our future? Only time will tell. 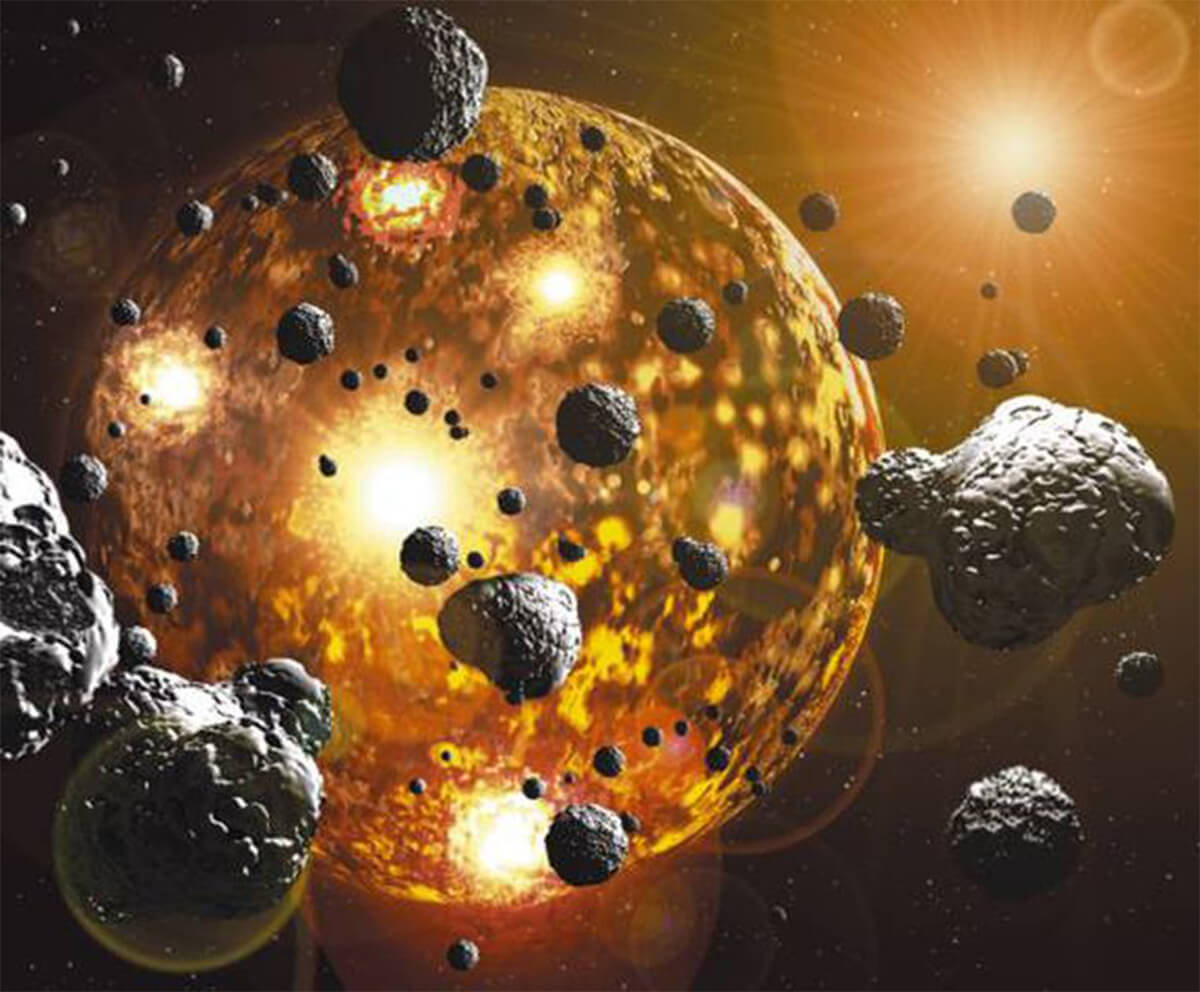 While scientists continue to make inroads into the origins and uses of gold and other precious metals, we would like to believe that there is a touch of celestial magic that accompanies their scientific hypotheses. Gold is an incredible gift that was bestowed upon this planet billions of years ago. As we reap the benefits of this incredible element, we can’t help but consider gold as an otherworldly conduit of beauty, wealth, and a connection to the unexplained secrets from outer space.