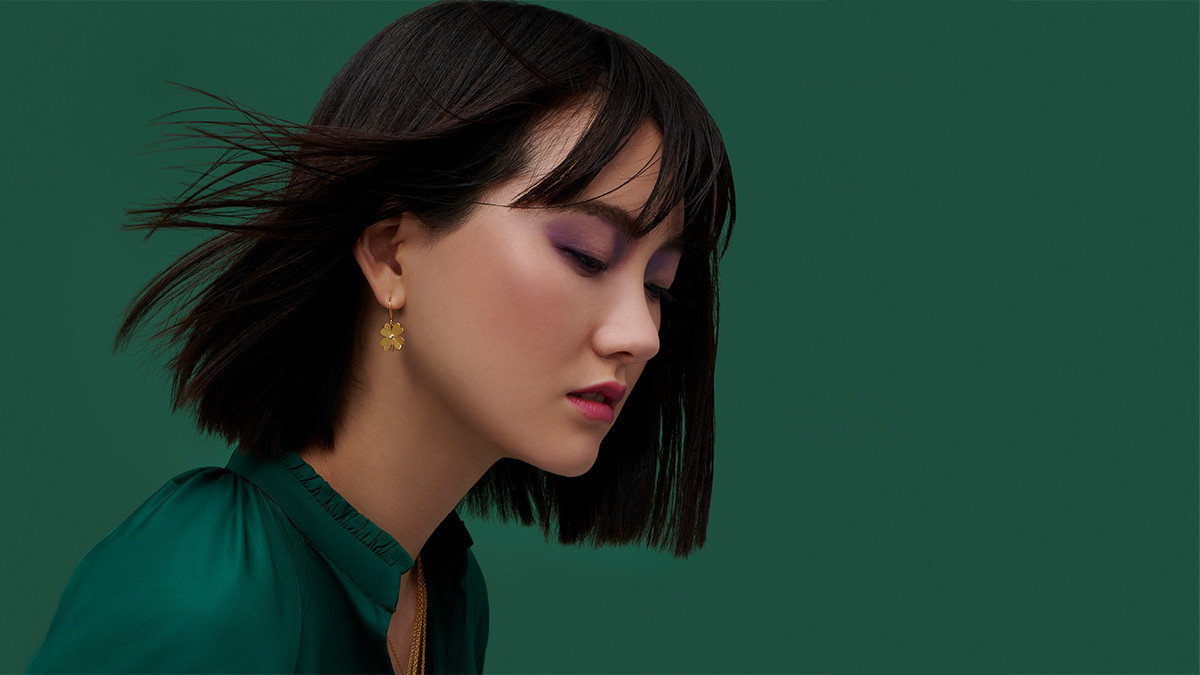 The luck of the Irish is as legendary as St. Patrick himself. And for the record, St. Patrick was neither Irish nor a saint! The Catholic Church began canonizing saints hundreds of years after St. Patrick’s death in the fourth century, and to this day he remains one of the most celebrated, yet still unofficial of all saintly figures. Born into a wealthy British family, Patrick was taken from his home and held captive in prison for six years in Ireland as a young man. He finally escaped and fled to Britain for religious study. Once ordained as a priest, Patrick returned to Ireland to spread Christianity to the deeply superstitious Druids.

Recognizing that the Shamrock held great significance in the Druid culture (they believed that Shamrocks had mystical powers to keep evil spirits at bay), he used the common trefoil as an association to the sacred number 3 with the symbol of the Father, the Son, and the Holy Spirit – the Holy Trinity. This simple illustration convinced the high Druid priests to allow St. Patrick to continue his mission of converting this pagan society to the Christian faith.

The mythological role of the Shamrock doesn’t end there. Legend has it that Shamrock fields grew in every location that St. Patrick preached, which in turn drove all the snakes off the Emerald Isle. Fun fact: Shamrocks can be used to treat snakebites and are a natural deterrent for the slithery creatures. 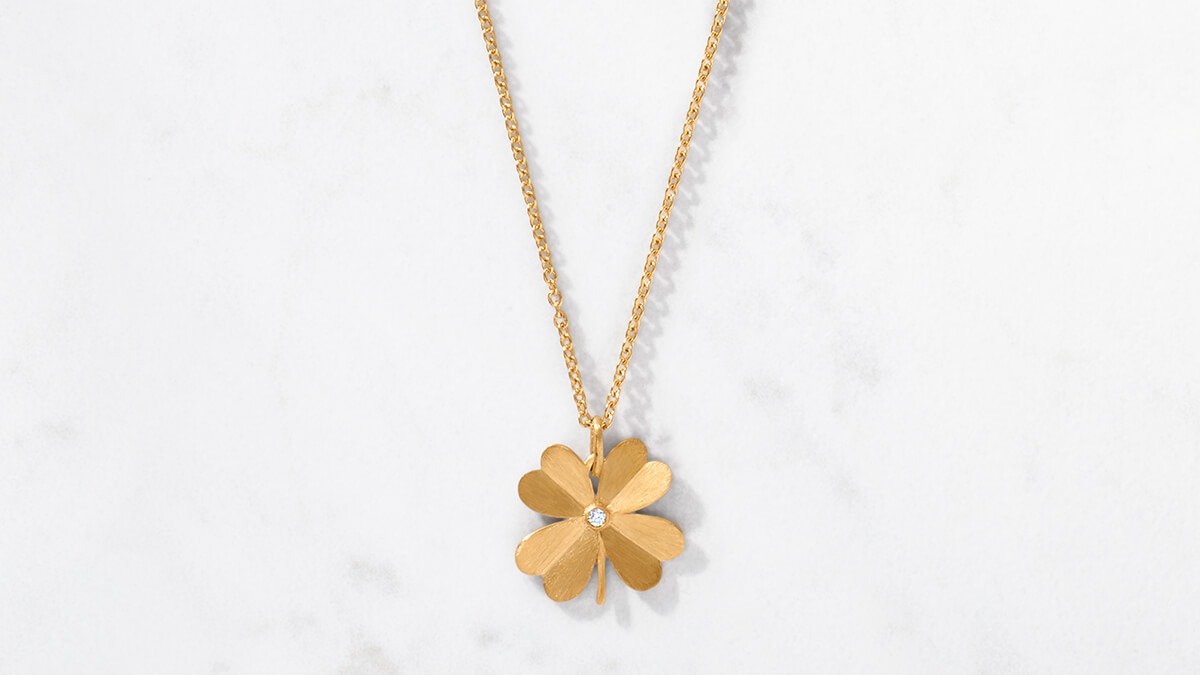 “One leaf is for fame,
And one leaf is for wealth
And one for a faithful lover,
And one to bring you glorious health
Are all in the four-leaf clover.”

The history and mystery of this leafy little plant dwarf its actual physical presence. But regardless of its size, its stature and significance still hold meaning thousands of years later. Auvere’s golden tribute to the Four-Leaf Clover is our way of keeping the tradition of this lucky charm for the good fortune of all.