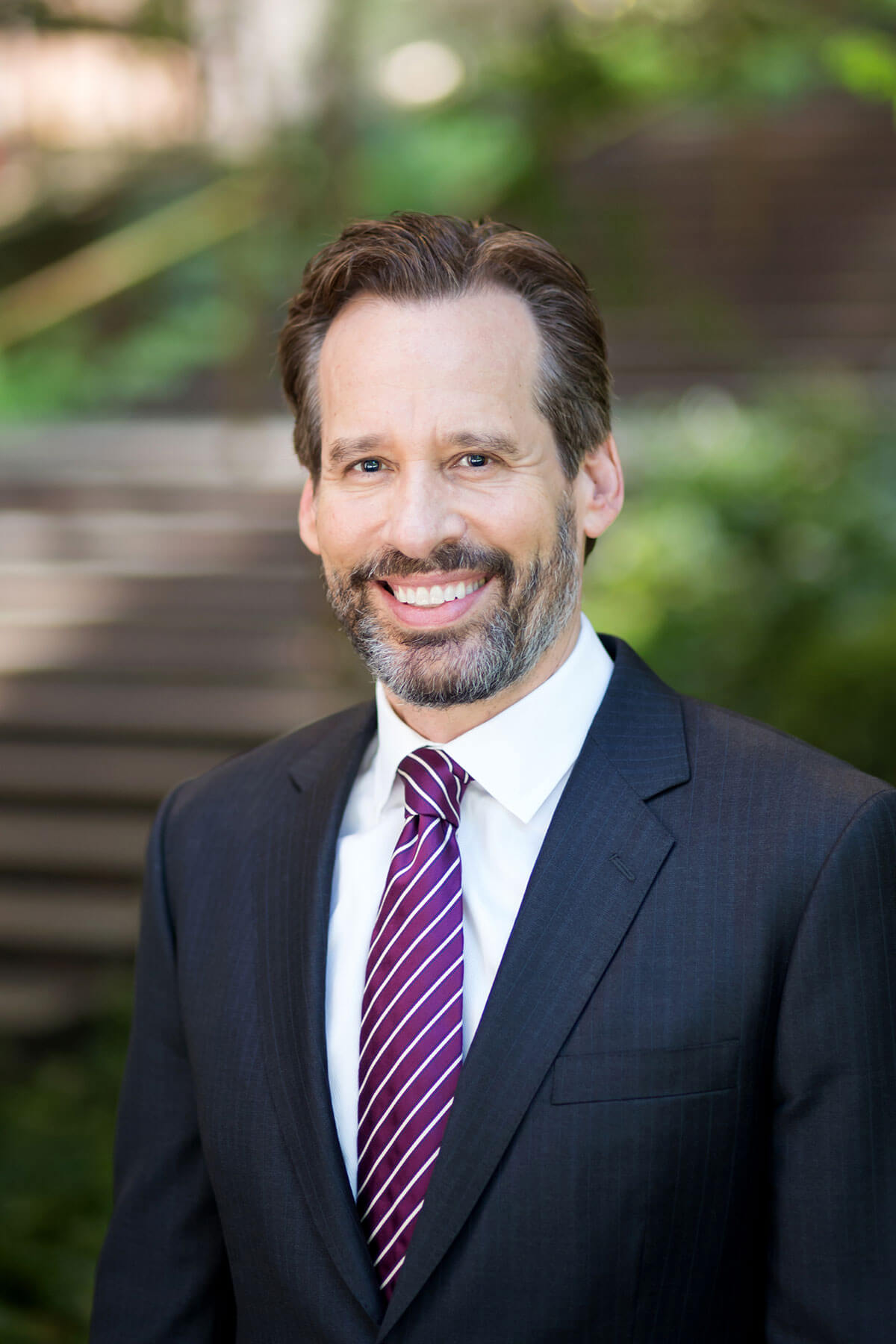 One of the best things about having a company like AUVERE is the connection you make with your customers. When customer reach out with questions and feedback, we love it because it gives us a sense of what’s working and what isn’t. Your engagement affirms your commitment to our shared love of gold, 22 and 24 karat gold jewelry, and beautiful, inspiring design. So please, keep it coming.

Since the beginning of the year, the price of gold has gone up nearly 17% and recently topped $1500 per ounce. Steven Feldman, AUVERE’s CEO would like to share a quick Q&A directly addressing the current status of gold in the marketplace and how it affects all of us. 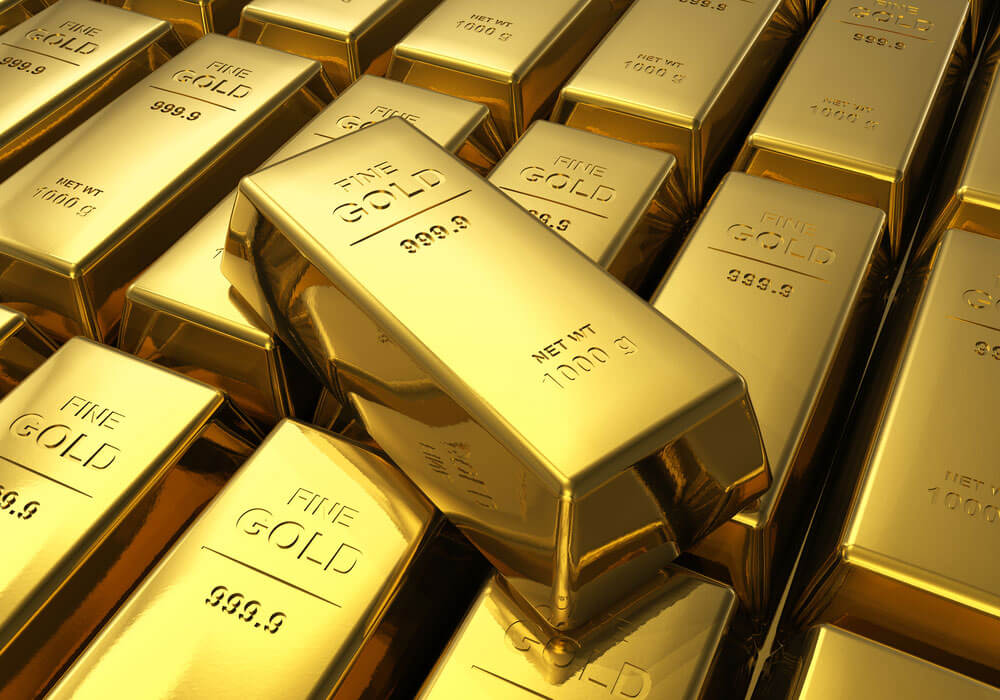 Q: Why has there been such a steep increase in the price of gold?

SF: I believe that it is mostly due to the weakness of the US dollar. You can think of gold as a currency. There was a long time where the dollar was in fact backed by gold. That ended in the 1970’s but gold remains a truly universal currency, exchangeable into just about every other paper currency used on the planet. Gold has reached an all time high in 72 currencies, including many major currencies such as the Canadian and Australian dollar. The dollar had been strong when the Fed was increasing interest rates, but then the rhetoric changed and rates actually decreased. That sent the US dollar down and gold up. And gold, a historical safe haven asset, was also bolstered by a number of international conflicts from trade wars to U.S. / Iran saber rattling.

Q: Where does gold go from here?

SF: If I knew that for sure, I would quit my job and become a trader! But seriously, there is a split in the sentiment of where the price of gold goes from here. There are many who think there is sort of a perfect storm that will support further increases in the price of gold. You have a Federal Reserve likely to continue to decrease interest rates, recession fears, trade tension, Middle East conflicts and presidential election uncertainty. That’s a lot and it’s all bullish gold. Prominent investors such as Paul Tudor Jones of Tudor Investment has said that the next price level of gold is $1700 an ounce.

But there are some pundits who see the recent surge in prices as ‘overdone,’ and that if the Fed doesn’t actually cut interest rates further then the price may in fact go down. 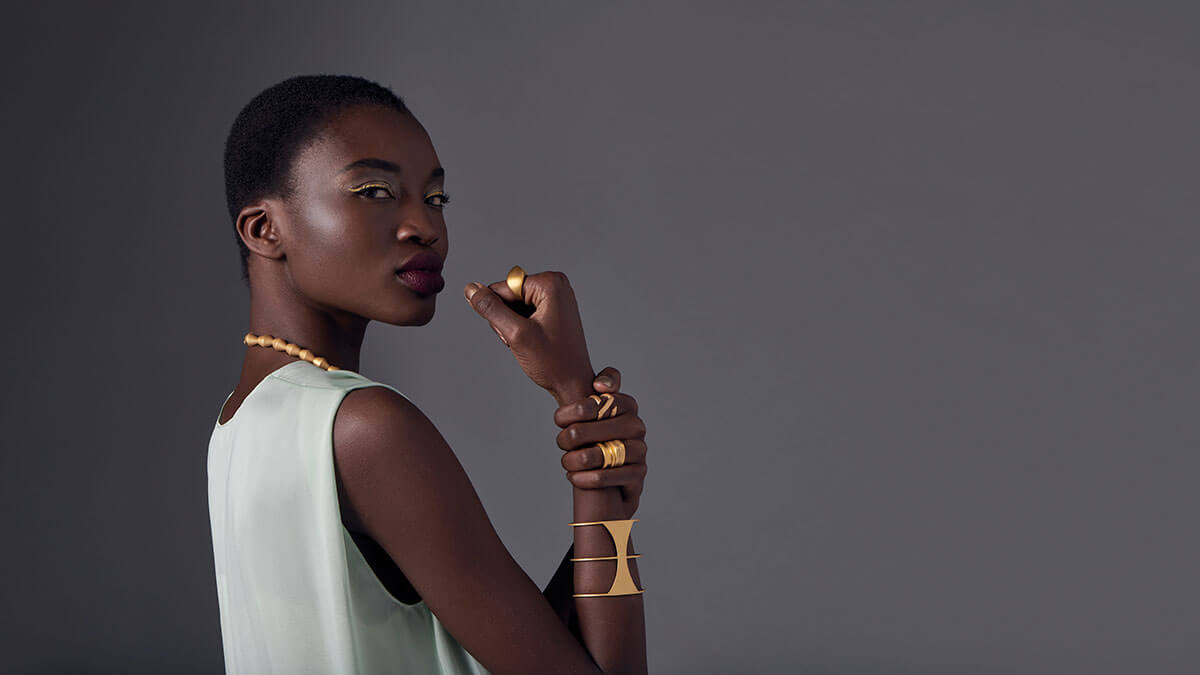 Q: AUVERE sells 22 and 24 karat gold. Does that make it a better investment?

SF: First, let me explain karats. The purity of gold is measured in karats. I have been told that the term karats is derived from the fruit of the carob tree. That fruit had seeds, which were so consistent that they were used to balance scales in ancient markets. A karat now refers to the in weight ratio of gold found in a sample. Pure gold is 24 karats, so the percentage of gold in a piece is the number of karats out of 24.

AUVERE uses 22 and 24K gold for both its beauty and investment value. We call it ‘pure gold’ and it has a distinct color, a noticeable heft, never tarnishes, and can be impossibly shiny. It is one of the rarest and most precious and potent metals on earth and worth owning! 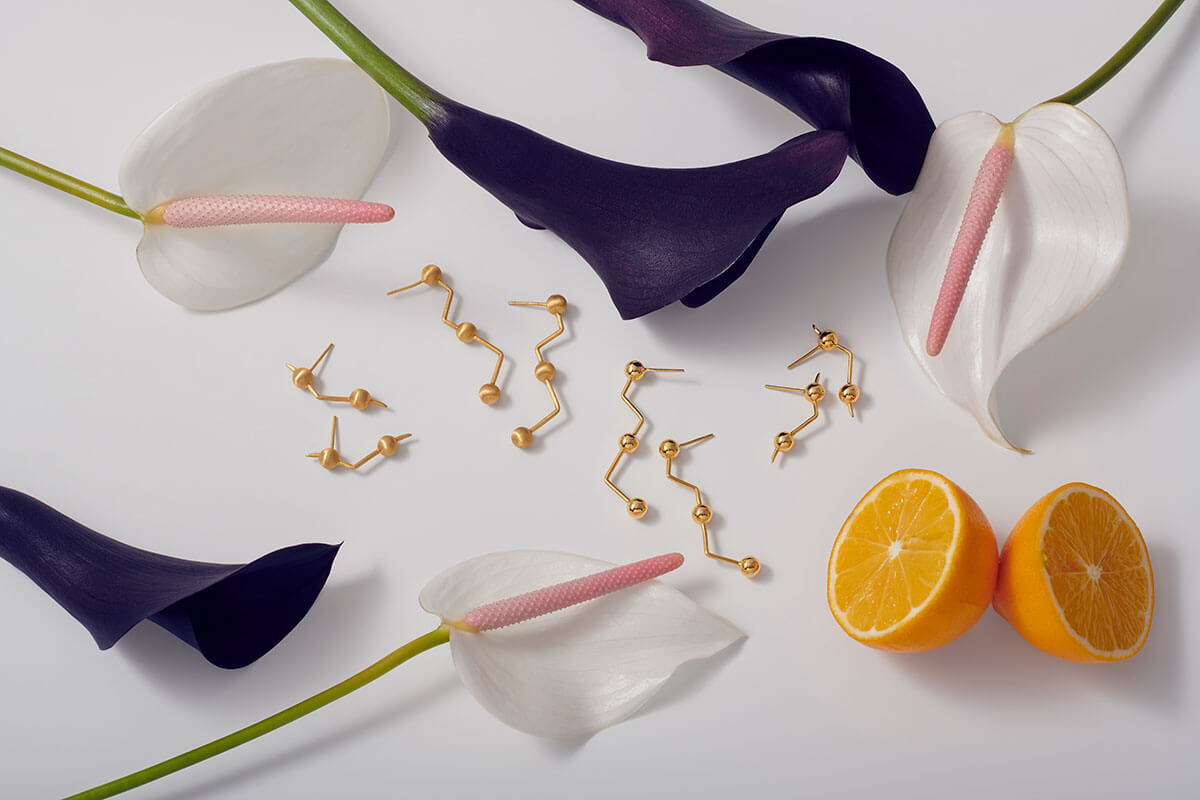 Q: What is the gold standard?

SF: The gold standard is a monetary system where a country’s paper money is backed by gold held by its central bank.

There was a time where all of the central banks around the world backed their currency in gold. But governments like to spend money (it helps their popularity with voters) and having to own gold was a constraint on the amount of money you could spend. Slowly but surely, major countries eliminated the gold standard. The US stopped fully backing its money in gold in 1933 and abandoned it completely in 1971.

Currently, the US government (and every other government) use what is called ‘fiat money,’ which means that it has value because the government says it has value – not because it is backed by anything of value.

Q: Is it better to buy gold or Bitcoin?

SF: Gold is an investment. Bitcoin, at least for now, is a speculation. 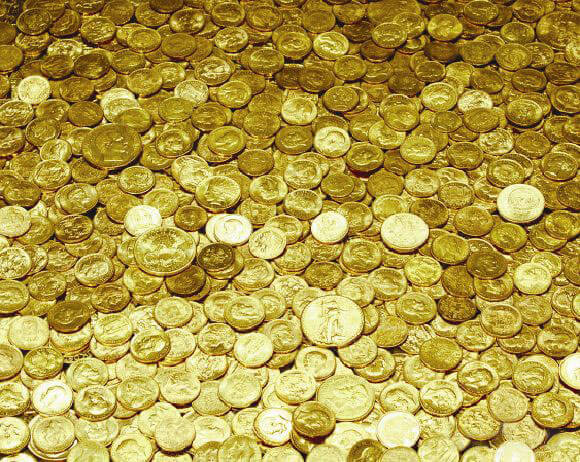 A treasure trove of gold coins.

Q: Is it better to buy a gold coin or AUVERE jewelry?

SF: GBI LLC, which owns AUVERE, sells both. But the simple answer is this. If you are going to buy jewelry for yourself or as a gift, why not buy AUVERE jewelry, which is both beautiful and has an investment element to it? Most jewelry ends up worthless in a junk drawer. Nobody throws out true 22 karat gold jewelry or pure 24 karat gold jewelry.