The Story of GOLD 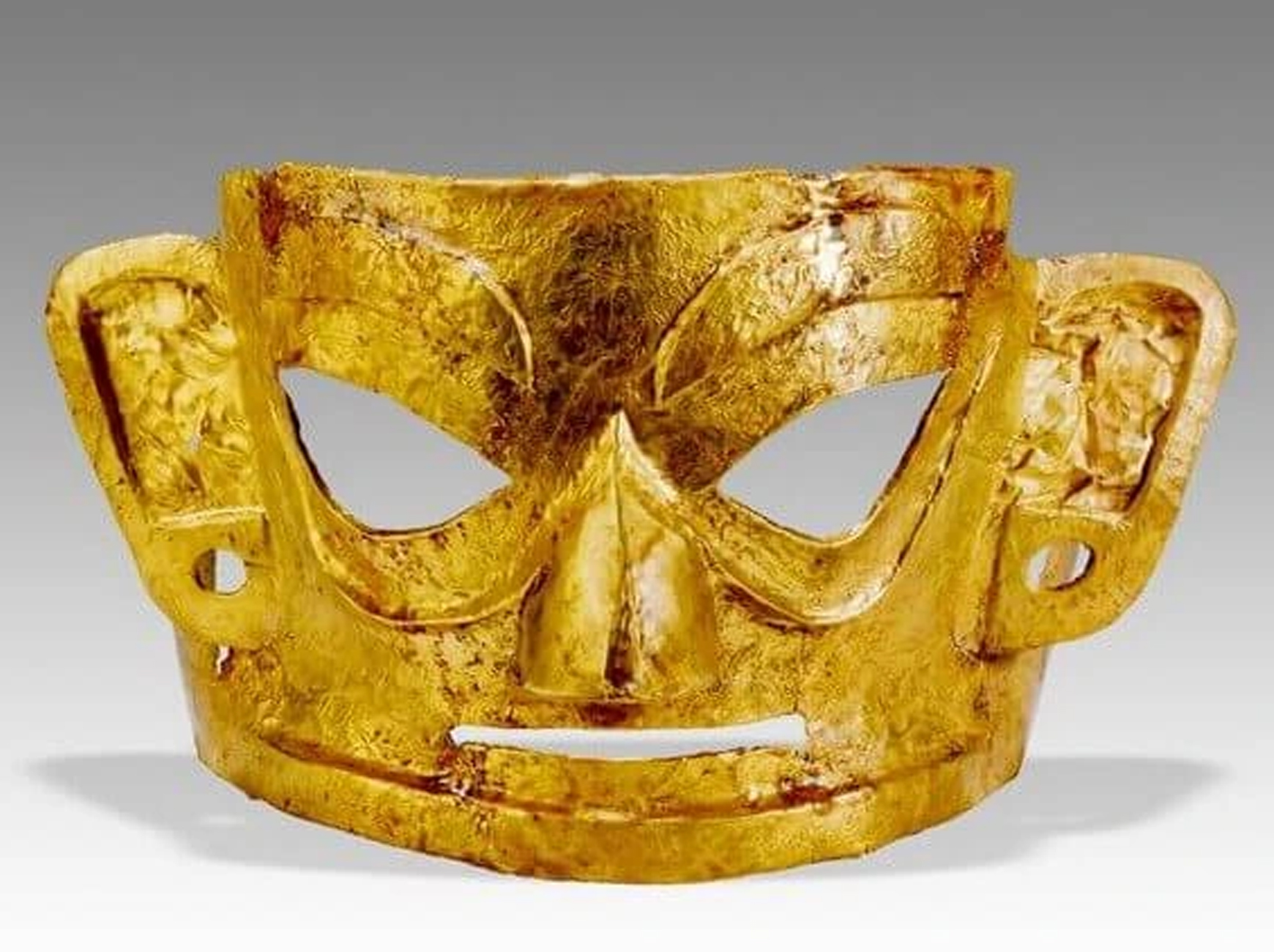 The Story of GOLD

The story of gold begins in the stars but comes to life on earth. From ancient Egyptian gold devotees to the infamous Shang Dynasty rulers in Bronze Age China, gold has been worshipped across the globe for many millennia.

While the Shang Dynasty merely scratched the surface of gold use, the ancient Greeks adored gold and used it for many forms of creative expression and physical decoration, and of course, retaining wealth. Gold use in Greece began around 1600 BCE, but it wasn’t until Alexander the Great arrived on the scene hundreds of years later, that they upped the ante on gold.

During the Hellenistic Age, Alexander conquered the East and captured the infamous Babylon treasure. As a result, large sums of gold became available to Greek society, which increased desire for gold products, particularly gold jewelry. Everything from earrings, necklaces, wreaths, diadems, and thigh bands were worn. The ancient Grecians loved matching sets (and why not, we do too!) and gold jewels that were adorned with inlaid gems.

Creativity during this period flourished, and craftsmen created pieces that were rich with symbolism, ornamenting jewels with gods, It is worth noting, however, that their next-level gold worship led to the legend of King Midas who turned everything he touched into gold. The myth revealed that the golden touch turned out to be as much a curse as a super-power. 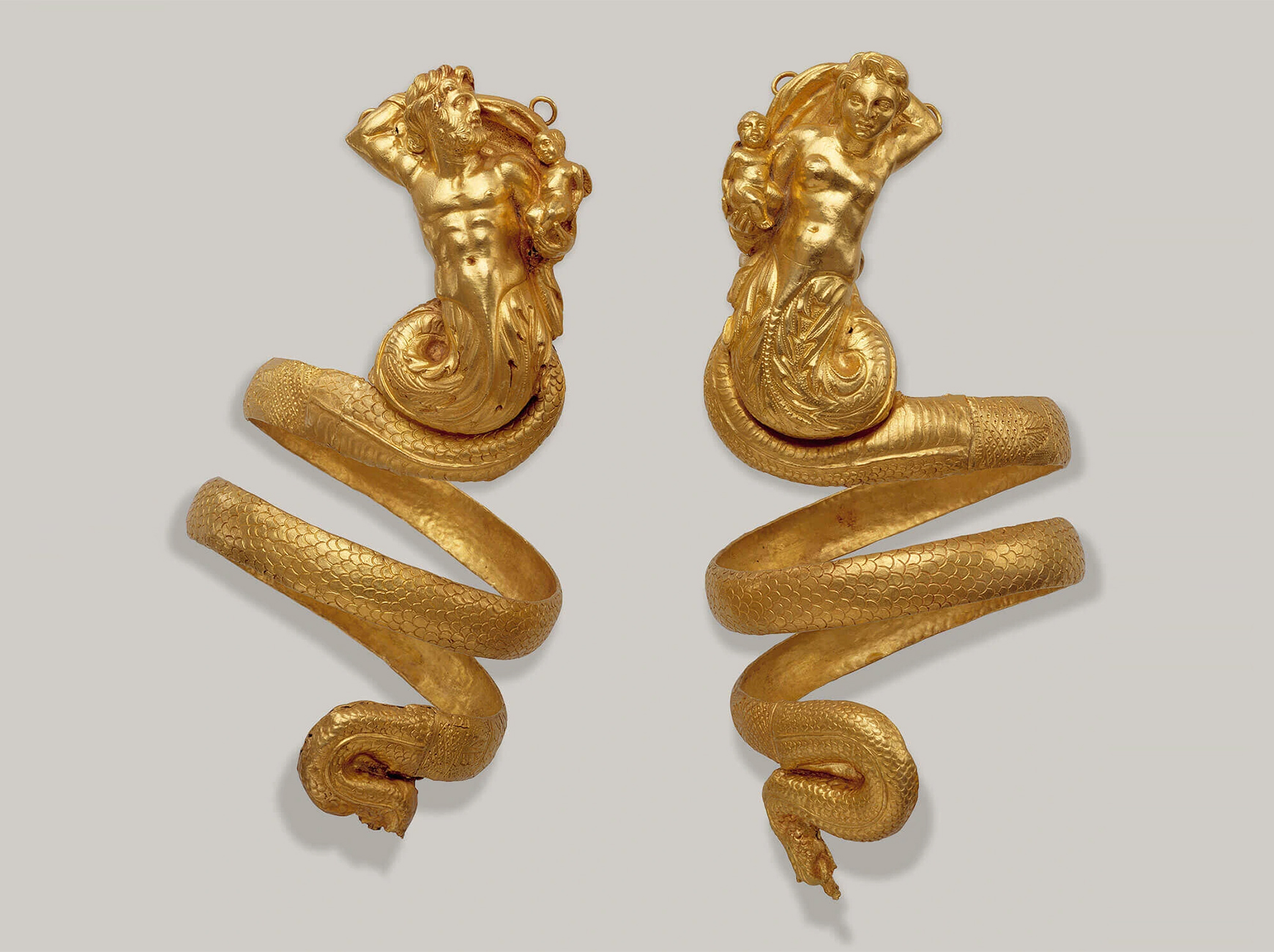 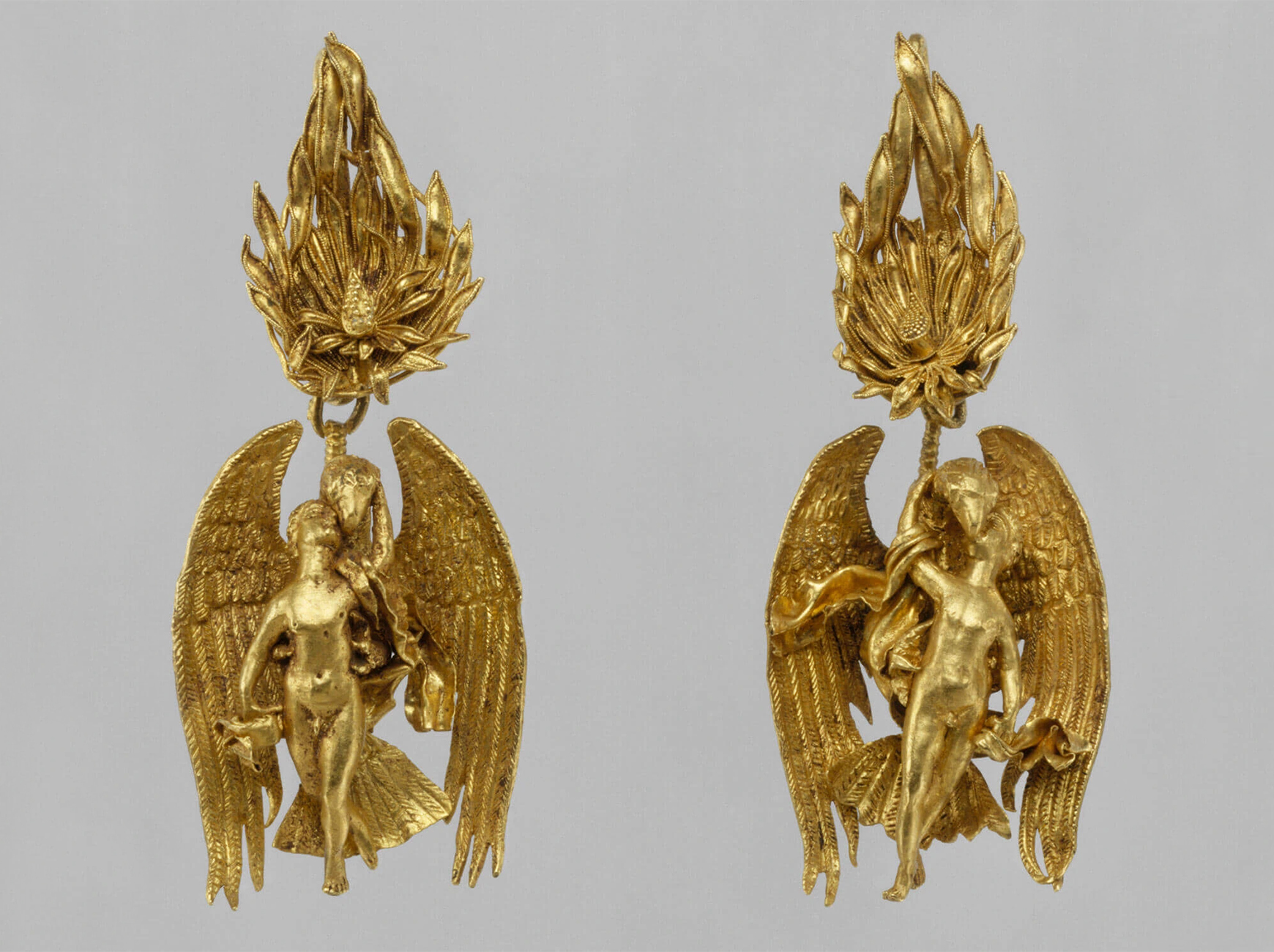 The ancient Grecians practically wrote the book on accessorizing with gold jewelry. After the Romans conquered Greece in 146 BCE, they copied Greek metal craftsmanship and design. Gold rings were at the top of the list for both men and women of status. The bigger, the better. For some time, men were discouraged from wearing any type of jewelry other than rings; however women were free to accessorize as they wished.

Around 44 BCE, the Romans began using gold coins as currency. They used gold coinage not only for purchasing power but also for political purposes by stamping all the coins in the empire with the face of the ruler of the time. Clearly understanding the concept that money is power, Julius Ceasar started this trend, which subsequent Roman rulers continued.

“Few events establish a designer’s status as powerfully as having their creations sold at one of the leading auction houses.”